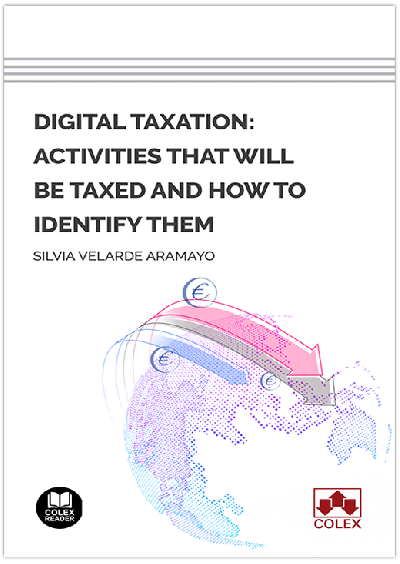 Digital taxation: activities that will be taxed and how to identify them

In recent years, many multilateral Organizations have published different proposals to face the challenges arising by the digitization, especially from a tax perspective. Undoubtedly, the work accomplished by the OECD with the support of the G20 and the Inclusive Framework (141 countries and jurisdictions) constitutes the central axis of the current international debate on this matter although also, obviously, the remarkable work carried out by the European Union.

Taxes on the digital economy can take a variety of forms. Some are as simple as consumption taxes on internet purchases or on services such as eNewspapers subscriptions. Instead, other proposals seek to collect taxes generated by the new business models and, to some extent, separate the tax treatment of digital companies from other parts of the economy. Thus, the first part of this book focuses on the meaning, taxonomy, and boundaries of the digital economy.

The second part aims to address some technical concepts that have very relevant tax consequences such as the notion of automated digital services or the consumer-facing businesses. The purpose is to provide an overview of which activities will be taxed, which are likely to be excluded, how to identify them and what indicators will be used. Finally, in the third part, we briefly explain how the revenue sourcing rules will be determinated in each business model according to the most recent OECD proposal.